Sigmund Freud, the Father of Psychoanalysis, came up with his own theory of explaining the occurrence of anxiety and depression as part of human experience. His explanation of this phenomena traces its origin from the three divisions of the psyche. According to Freud, the human psyche is divided into the id, ego, and superego. These three divisions are only acquired eventually as a person also grows. To have a better understanding of the psyche and its three divisions, one should start with the world and its components.

The world is made up of numerous and different components, and one of those components is the human organism. A human organism has a special ability to survive and reproduce, his guiding force being his needs such as hunger, thirst, fear of pain and sex. It should be noted that these needs are part of a person’s unconscious mind. A person’s psyche is sensitive to these needs and transforms them into instincts, drives or wishes. This division of the psyche functions with a process called the “pleasure principle” and it is described as the id’s responsibility to take care of the needs immediately. This behavior is mostly observed during infancy just like when a baby cries when it is hungry or thirsty. However, when a person’s need is not satisfied by the id his or her need just becomes stronger.

This need then enters  the  conscious mind which is associated to another division of the psyche. This part of the psyche is called the ego and it relates a person’s consciousness or reality. This part of the psyche operates based on the “reality principle.” The reality principle is about the belief that the ego will respond to satisfy the need as soon as it finds the appropriate object to satisfy it. However, as the ego continuously responds to an organism’s needs, it sometimes experiences obstacles against attaining its goals as well as things that assist it to attain the goals. The ego keeps track of these two types of factors, particularly the rewards and punishments that are given by two of the most influential persons in an organism’s life, his or her parents. The records that the ego keep about obstacles to avoid and the strategies it must take are all passed onto the superego, the third division of a person’s psyche. It is only when someone is around five or seven years old that this part of the psyche becomes complete.

The superego is divided into two subparts, the conscience and the ego ideal. The conscience is the internalization of the punishments and the warnings while the ego ideal is based on the rewards and positive models that a person had encountered. The superego, together with its subparts, communicate their own requirements to the ego through feelings such as shame, guilt, and pride. Because of the existence of the superego, a person also acquires a new set of needs as well as wishes. However, these new sets of needs are based on social rather than biological origins. These new wishes coming from the superego are sometimes in conflict with the wishes from the id, often leaving the ego overwhelmed or threatened.

This overwhelmed and threatened feeling of the ego is where anxiety comes from. According to Freud, there are three kinds of anxiety. The first kind is called realistic anxiety and it takes the form of human fears which are consequences of threats from the physical world. The second one is known as moral anxiety and it is a result of the threat that the ego perceives from the social world. It usually takes the form of feelings such as guilt, shame, and fear of punishment. Finally, the third kind of anxiety is called neurotic anxiety and it is a result of the fear of being overwhelmed by the impulses from the id.

In order for the ego to deal with these threats without feeling overwhelmed, it sometimes unconsciously blocks the impulses or distorts them into more acceptable forms. This process of blocking and distorting is what Freud called a “defense mechanism.”

Defense mechanisms come in various forms. One mechanism in particular is called turning against self. This happens when a person feels negative impulses such as hatred, aggression, and anger towards others but displaces these impulses to one’s self. This explains human emotions of inferiority, guilt, and depression. Depression, Freud further explains, actually results from anger that a person refuses to acknowledge.

As more and more people, nowadays, experience having problems with regards to their anxieties and depression, a better understanding of these concepts from a Freudian perspective can actually help in resolving it. According to Freud, resolution can only be achieved when a person is made aware of those experiences or ideas in the unconscious and therapy be directed to the root of the problems which are most likely rooted in the unconscious.

How to Establish Outstanding Communication 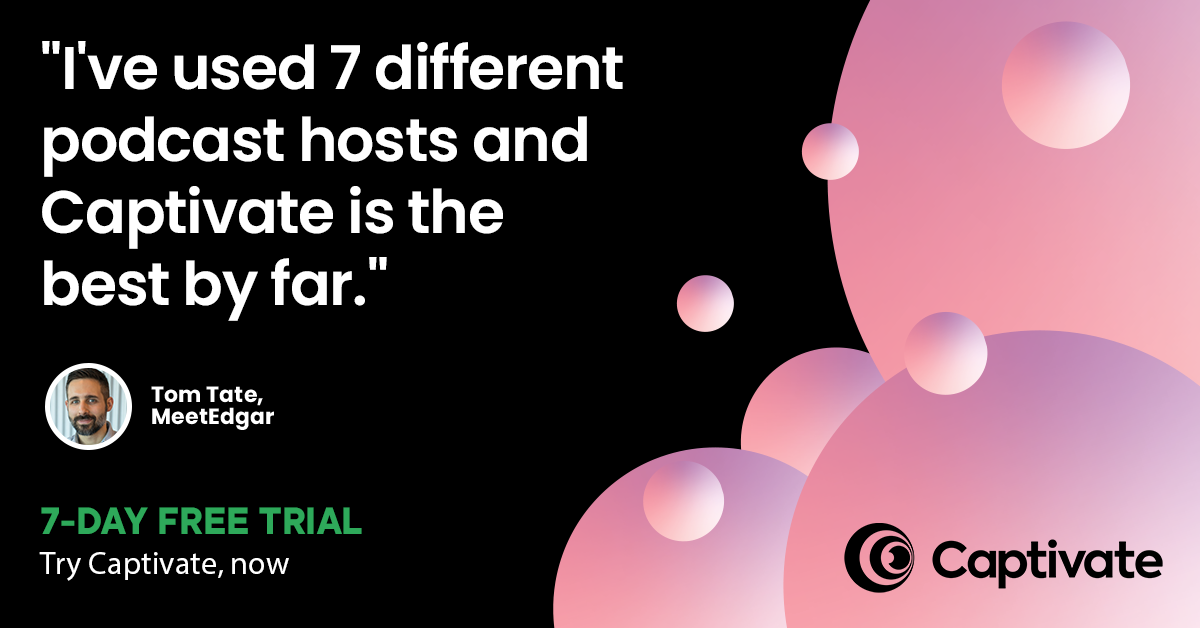